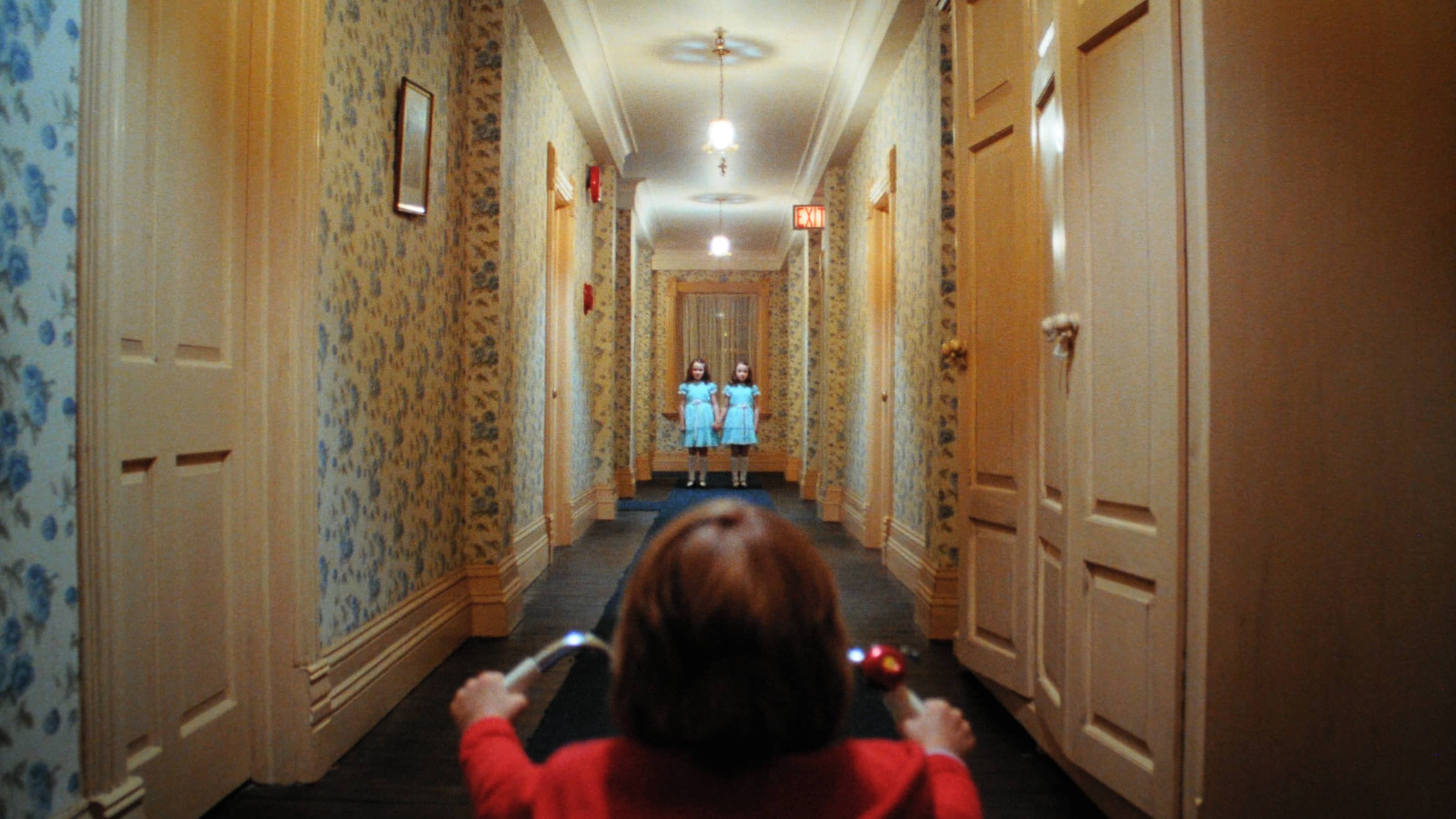 Create architecture as you would create a movie

Create architecture as you would create a movie

Man is a storyteller,and stories are an integral part of our lives. We introduced you to thisconcept and its importance in creating a sense of community in a previous post. It doesn't stop there! Our brainsuse our ability to imagine scenarios to better learn and prepare for differentsituations. Let's see how this concept can be positively hijacked byarchitecture.

Our brain, a challenging simulator

‍Just as our evolution has made usfeel pleasure in eating or reproducing, we also like stories. How is this traitan advantage for our survival? In his book “The storytelling animal,” the American JonathanGottschall explains how our unconscious dreams and daydreams (about 14 secondsper thought, or 4 hours per day!) condition us to solve problems. Replaying apainful conversation or dreaming about an unfortunate encounter with a tiger:helps us improve our reaction to an actual circumstance; or prepares us for ahypothetical situation. Our brains are like flight simulator software: theyattempt to meet life's challenges and test actions without the danger of anactual, potentially failed test flight. Our brain feeds on fictional storiesand scenarios as opportunities to learn through simulation.

We are all influenced by stories

Stories convey cultural elements, symbols, and values that bring us together as a people. Their influence on our beliefs, convictions, and behaviors is even greater! They are an effective means of communicating ideas and messages, for example: about right and wrong in our society. Books have the power to change public opinions, like the one on slavery in the United States or the book on a current candidate for mayor of Montreal. It seems that we are more inclined to change our way of thinking because of the ideas conveyed by stories as opposed to scientific arguments. It is the change of perspective brought about by the characters' stories that manages to counter our cognitive confirmation bias.  There are many examples of this in this vaccine season!

Did you know that shapes have great importance on our perception? Shapes are visual elements that our brain associates with good or bad characteristics, regardless of our age, culture, and language. In animated movies: a round character will be kind and gentle; while evil characters have sharp angles, like triangles. The square can mean neutrality, but also strength and stability. When making a movie, these same shapes can also change the audience's perception of a scene. Our brains are even able to tell a story just by seeing shapes moving on a screen! The architect can use these elements, and many others, to control our perceptions in the environments he builds.

Our love of stories and the search for problems to solve are the foundation of the brain's narrative model (that flight simulator), whether in movies, books, or video games. A good story must feature a hero we identify with, as well as a villain to fight; a challenge to overcome, or a problem to solve... and a solution! That's why we are left wanting more when a story ends badly; the problem simply hasn't been solved.

Our passage through a building can be treated as an immersive experience similar to listening to a movie or playing a video game. As we move, our gaze can be directed to elements of the environment to which the architect wishes to draw our attention. As a mentalist, the architect can use our senses and take advantage of the immersion effect we feel in space to tell a story, like a movie. The immersion effect is powerful: our irrational brain is not able to differentiate reality from fiction. Being lockedin an escape room creates an adrenaline rush, even if it is only a game. This type of entertainment is very popular for this reason in addition to fulfilling the human need to solve problems to learn better. Playing with the heartbeat, optical illusions, light contrasts, sounds are only a few examples of the elements that can be modulated in a built environment to create ambiances, like in a movie. The film The Shining (1981)by Stanley Kubrick is an excellent example of the use of architecture in the world of cinema to modulate behaviors in the audience.

LabNco. uses these concepts, and many others, to elaborate its projects. He constructs them like a film story. Indeed, the sequence of architectural elements is used as a narrative structure that contains the different acts of a successful story: the trigger, the obstacles and their resolutions.

The story, however, must be condensed in time, to fit the ephemeral passage of the building's visitors, and in space! A built environment can be treated to create an immersive experience, such as the video game Zelda™: the exterior no longer exists in order to make room for the atmosphere of the story. Our brains are meaning-making machines; the experience of staging will change the behavior, emotions, and interactions of visitors who pay attention to their surroundings. Click here for a concrete example of an architectural project by LabNco!

June 22, 2021
Create architecture as you would create a movie